Edit: We’ve been invited back to play the 2017 Grenoside Beer Festival on the 16 September 2017 The Grenoside Beer Festival is little known event that started off as a Tour De France party in 2014 and has taken on a life of its own. It took a bit of finding but we eventually discovered a massive marquee nestled in a field on the outskirts of Sheffield. First note was scheduled for 9pm and the DJ had warmed the crowd up for us. There was a chill in the air but once people started dancing the tent soon warmed up.

We left a tent full of extremely drunk revellers baying for more and had to use some tasty rhythms from the DJ to placate the mob. We left our PA running for as long as we could so the party could go on into the night but eventually we had to unplug the last speaker and call it a night.

Great fun, great people. Hope to do it again next year. 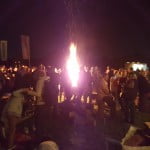 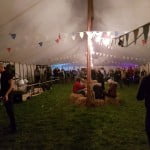 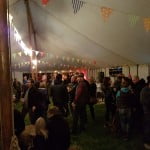 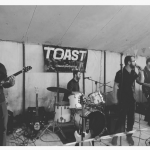 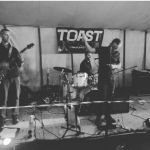 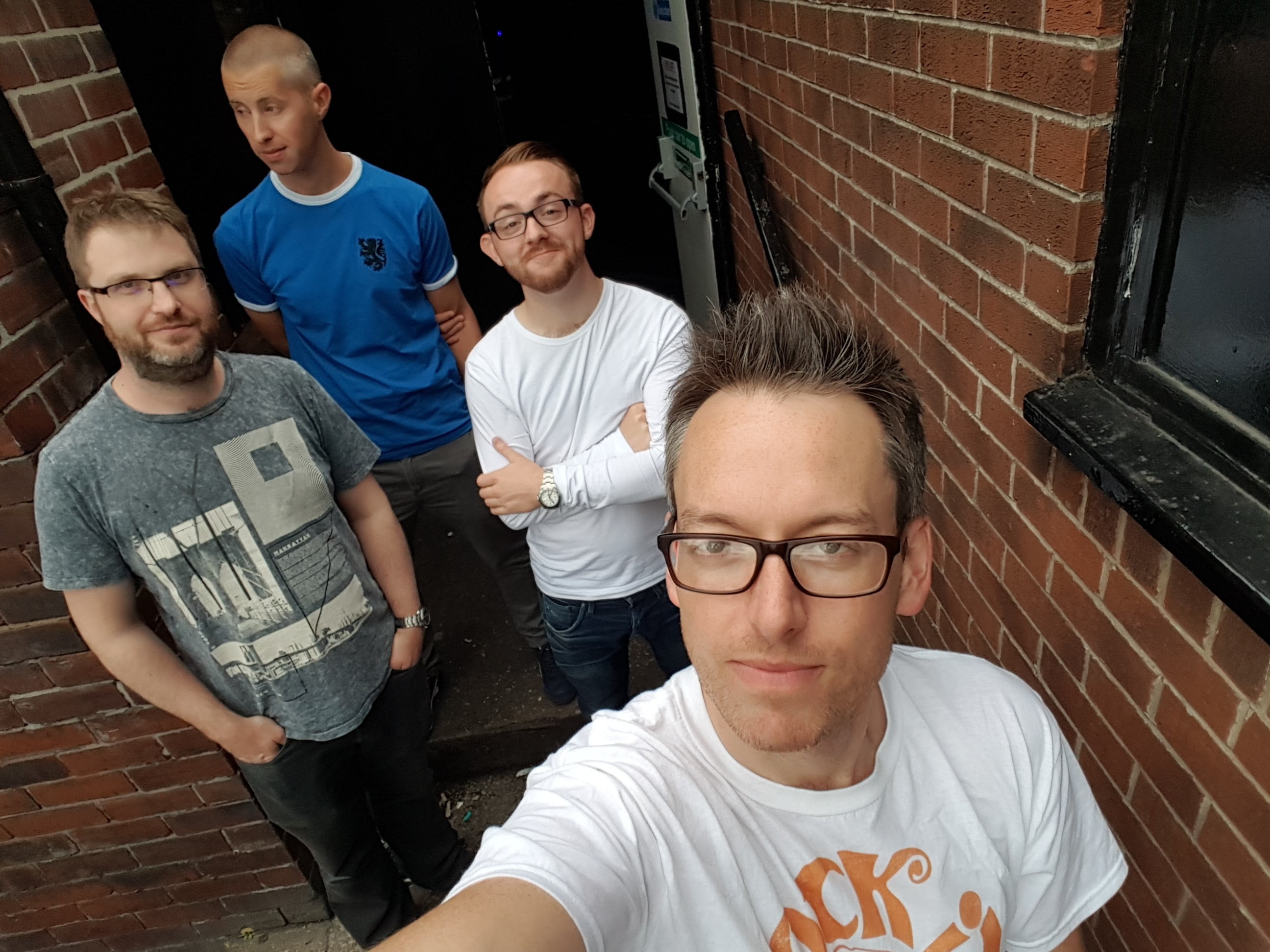 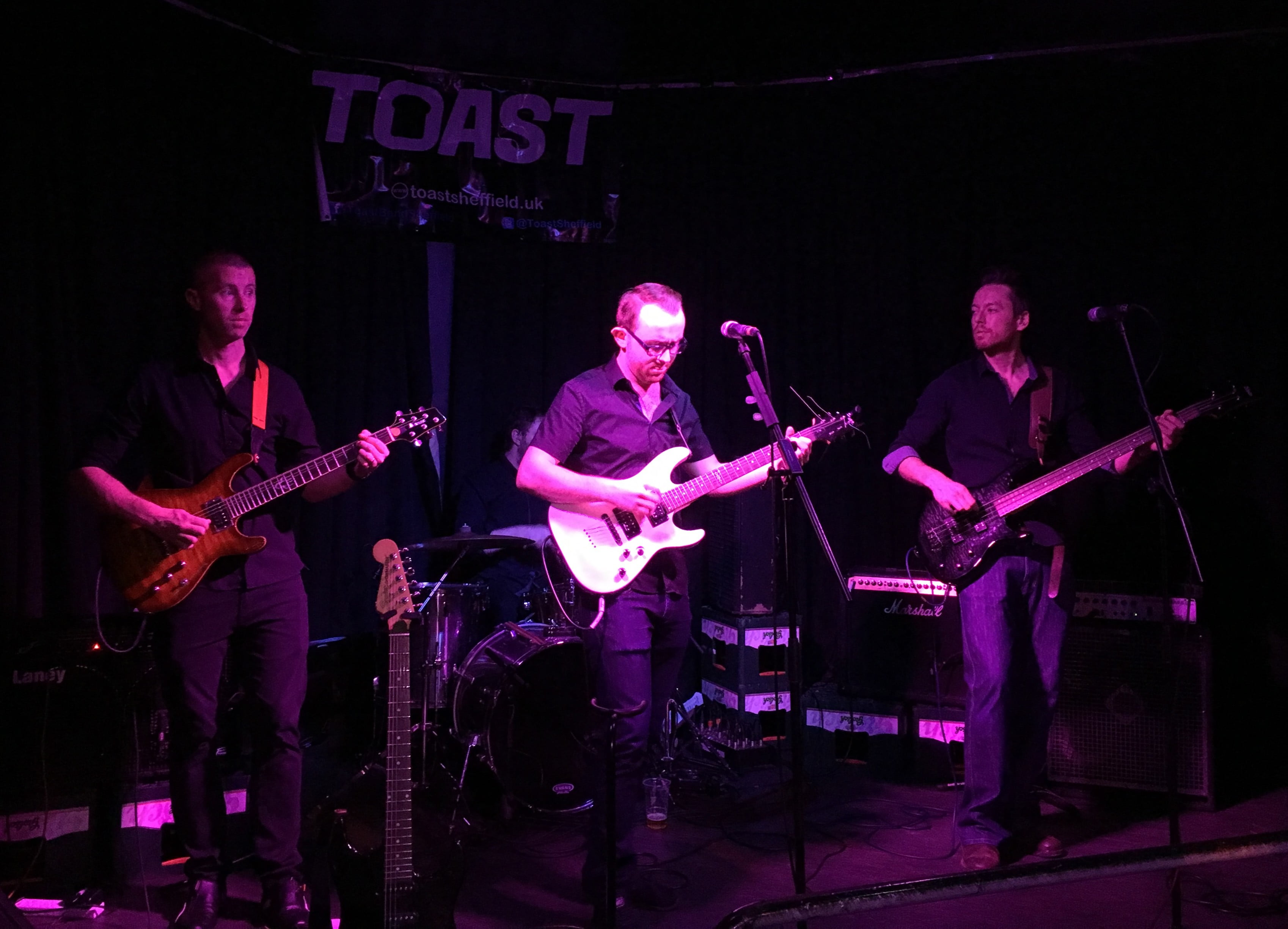 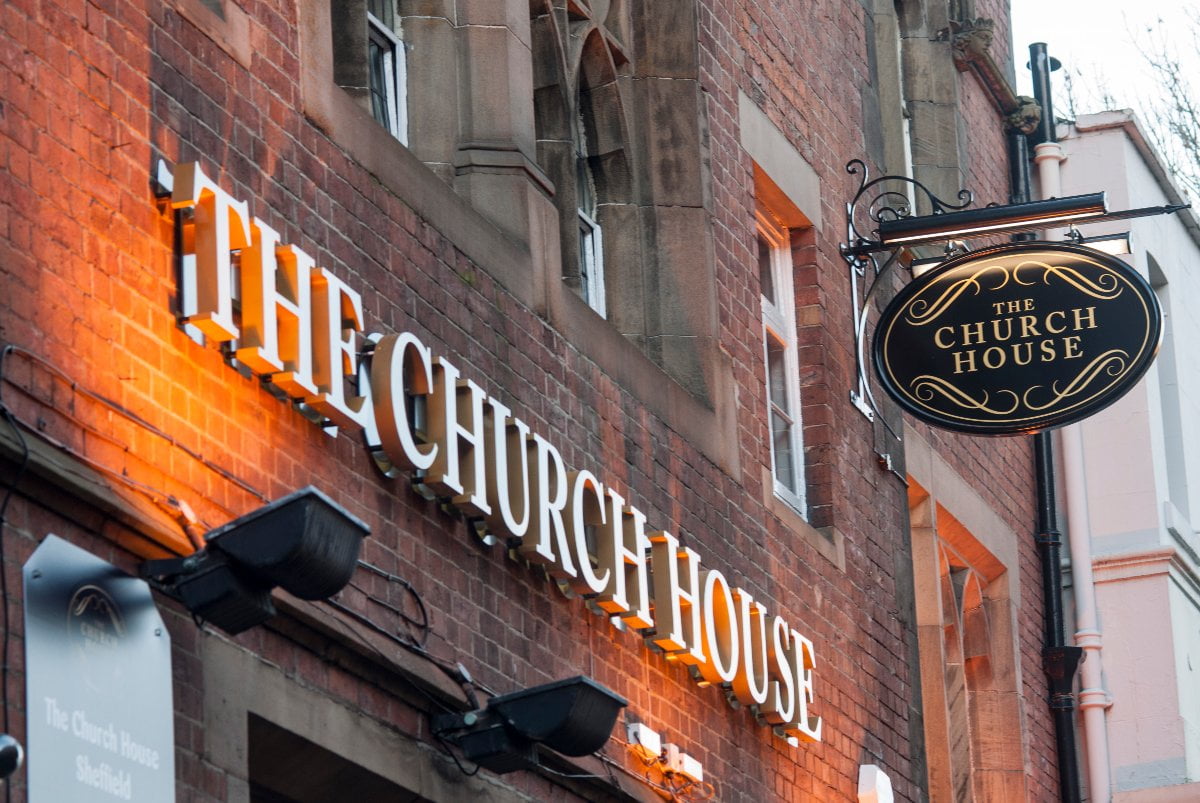 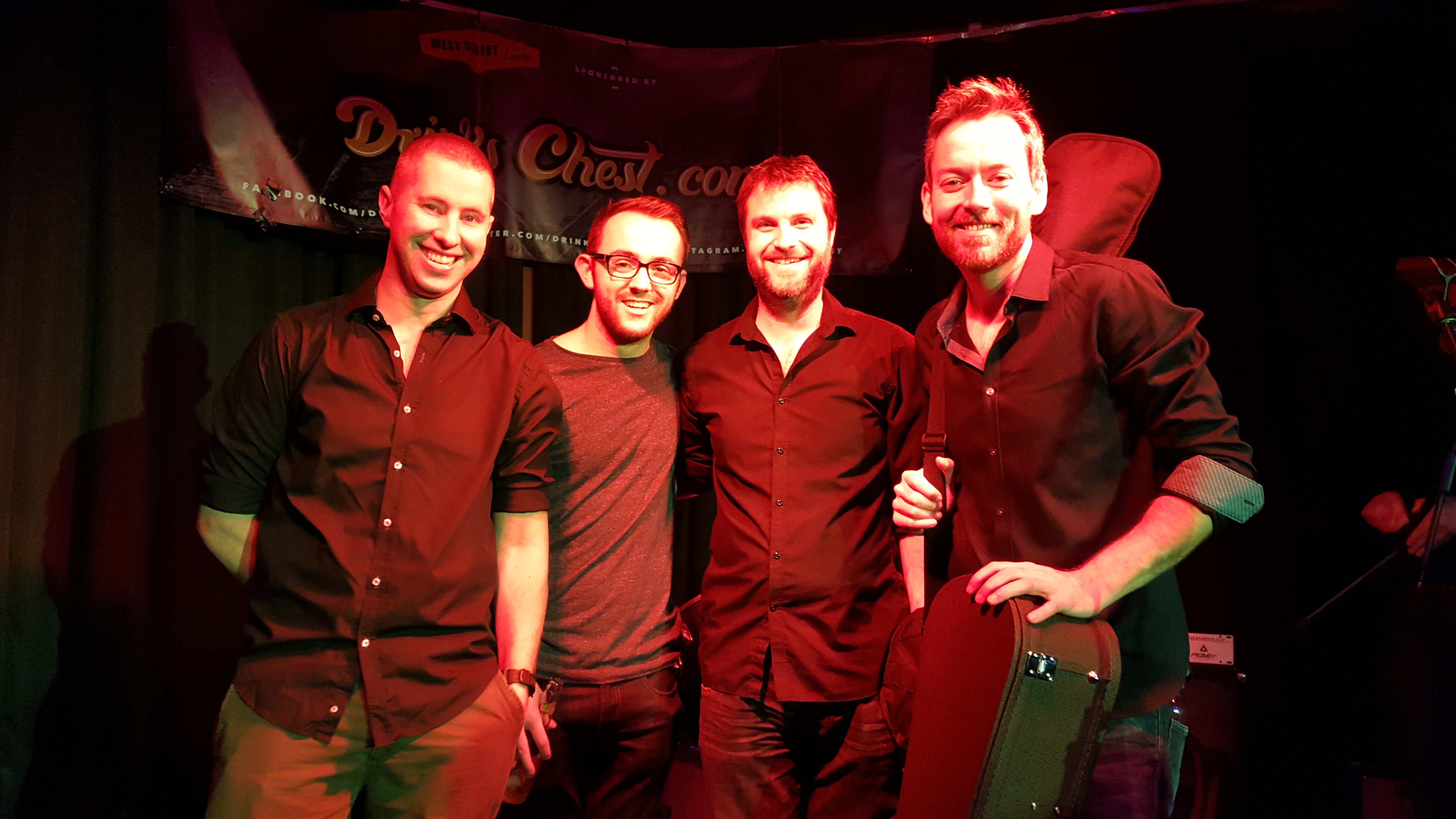